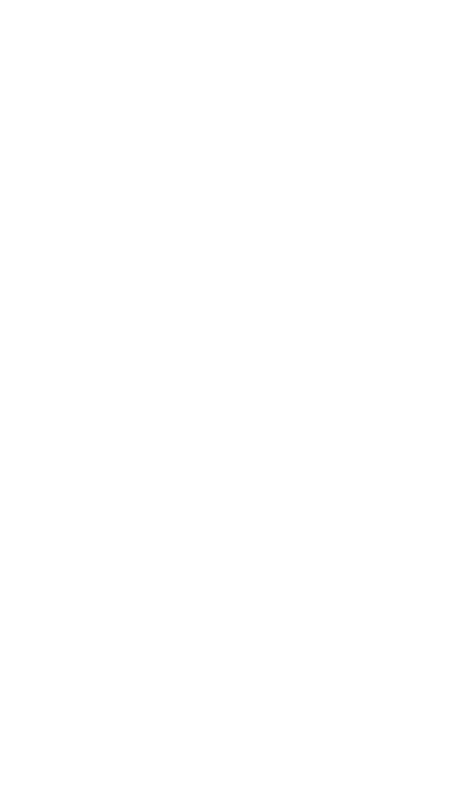 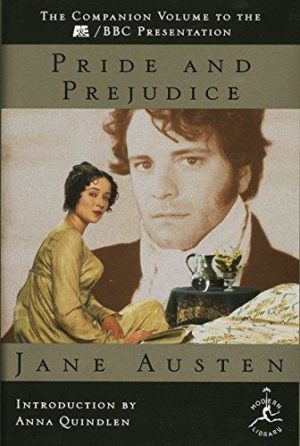 ‘It is a truth universally acknowledged, that a single man in possession of a good fortune, must be in want of a wife…’

“Pride and Prejudice” is a novel of manners by Jane Austen, first published in 1813. The story follows the main character, Elizabeth Bennet, as she deals with issues of manners, upbringing, morality, education, and marriage in the society of the landed gentry of the British Regency. Elizabeth is the second of five daughters of a country gentleman, Mr. Bennet, living in Longbourn.

“Pride and Prejudice” retains a fascination for modern readers, continuing near the top of lists of «most loved books». It has become one of the most popular novels in English literature, selling over 20 million copies, and receives considerable attention from literary scholars. Modern interest in the book has resulted in a number of dramatic adaptations and an abundance of novels and stories imitating Austen’s memorable characters or themes. 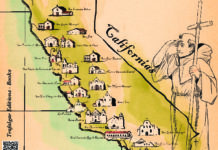 How is Saint Junipero Serra (and what North America owes him) 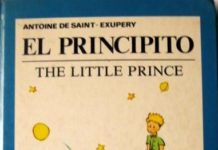 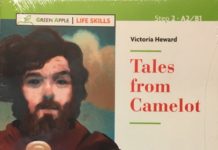